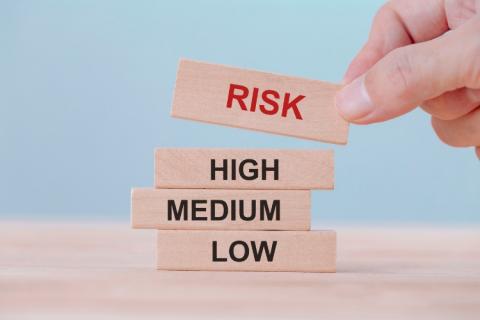 While risk management can be draining, it offers crucial lessons that enable managers to implement projects efficiently. If you undertake a thorough risk analysis before any project, you'll identify all the gaps and create mitigation strategies. This way, you'll save time and resources.
Read Post
Featured Post 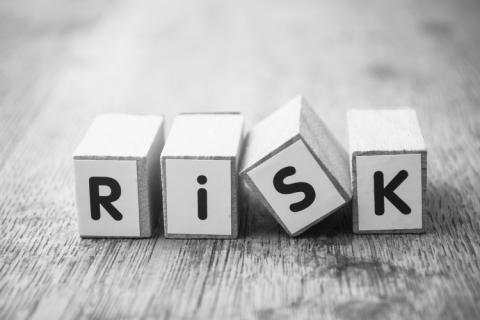 According to studies published over the last decade, over 90% of new businesses fold before they even go to market or reach their fifth anniversary. The failure rate has become so prevalent that some entrepreneurs have taken it to be normal. However, nothing about failure, especially where money is involved, is normal. Is it possible to reduce failure rates in the startup world with today's business intelligence tools? The answer would be a resounding "yes" if we look at it from a risk management perspective. Risk management involves identifying problems before they occur and preparing for them.
Read Post 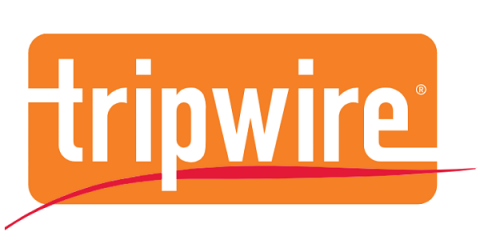