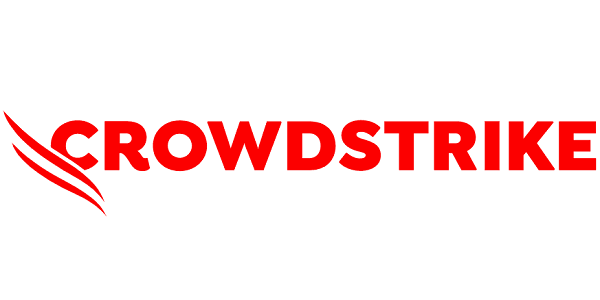 Falcon OverWatch calculated that the breakout time (i.e. the time, on average, it takes an adversary to move laterally from initial compromise to other hosts within the victim environment)for eCrime adversaries has fallen to one hour and 24 minutes – compared to one hour and 38 minutes as reported by Falcon OverWatch in the 2022 CrowdStrike Global Threat Report. Moreover, Falcon OverWatch found that in approximately one-third (30%) of those eCrime intrusions, the adversary was able to move laterally in under 30 minutes. These findings underline the speed and scale at which threat actors evolve their tactics, techniques and procedures (TTPs), and are capable of bypassing even the most sophisticated technology-based defense systems to successfully achieve their goals.

"Over the past 12 months, the world has faced new challenges spurred by economic pressures and geopolitical tensions, backdropping a threat landscape that is as complicated as ever," said Param Singh, vice president, Falcon OverWatch at CrowdStrike. "To thwart brazen threat actors, security teams must implement solutions that proactively search for hidden and advanced attacks every hour of every day. The combination of the CrowdStrike Falcon platform with the telemetry, tooling, threat intelligence and human ingenuity of Falcon OverWatch managed threat hunting protects organizations globally against the most sophisticated and stealthy threats."

Other key findings from the report include:

CrowdStrike (Nasdaq: CRWD), a global cybersecurity leader, has redefined modern security with one of the world's most advanced cloud-native platforms for protecting critical areas of enterprise risk – endpoints and cloud workloads, identity and data.

Purpose-built in the cloud with a single lightweight-agent architecture, the Falcon platform delivers rapid and scalable deployment, superior protection and performance, reduced complexity and immediate time-to-value. 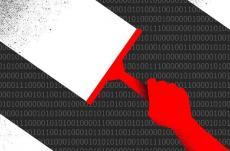 CrowdStrike Drives the Convergence of Security and Observability with Introduction of Falcon LogScale and Falcon Complete LogScale
Sep 20, 2022
END_OF_DOCUMENT_TOKEN_TO_BE_REPLACED

How to Defend Against Threats with Falcon Intelligence
Sep 20, 2022