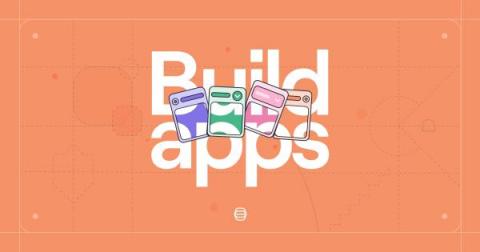 Companies depend on Tines to protect their business through mission-critical automation workflows. Since the earliest versions of Tines, we’ve enabled users to put humans in the loop through forms and prompts. Workflows pause until a person completes an action via an email or messenger prompt. But these features felt limited, with the need for additional human interactions to take place elsewhere creating time-consuming friction. 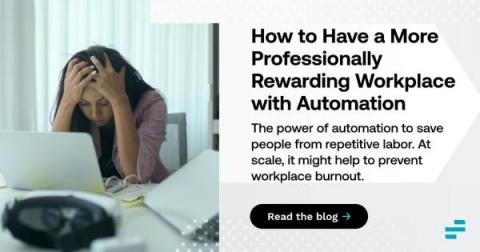 I love automation. Seriously, what could be more satisfying than tricking a machine into doing all the things you don’t want to do using only the power of your mind? Paying bills, brewing coffee, making appointments, ordering food… it’s like being Tom Sawyer without all the manipulation and questionable ethical choices. 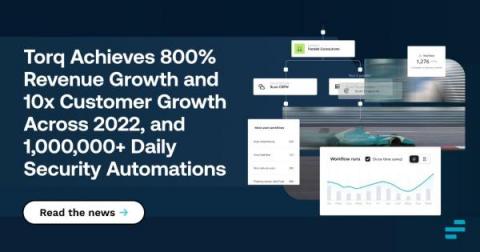 With Nightfall’s enhanced PHI detection capabilities, which are based on an advanced combination of logic and context, it is very easy to identify specific instances of PHI unique to organizations. What’s even better is that all of this can be automated and tie seamlessly into existing customer workflows. 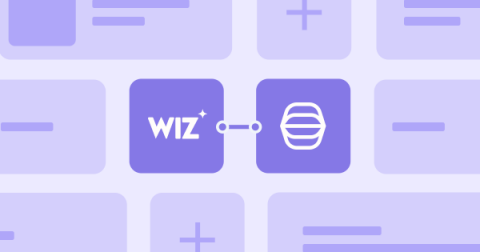 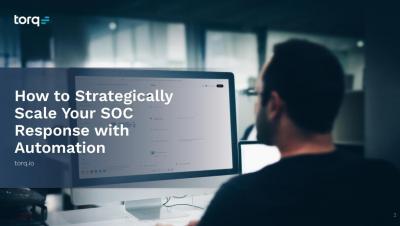 SOC teams have to operationalize greater amounts of data from more diverse sources than ever before. Operationalizing that data for greater security requires scaling teams and automating processes—both of which are consistently named as the most challenging aspects of managing a SOC. @ESGglobal and @torq_io explore real-world survey responses from IT and cybersecurity professionals around the opportunities and challenges they face and look at the ways that no-code security automation platforms like Torq can help them overcome many of the biggest obstacles.
View Video Every IT environment – whether it’s on-prem or in the cloud, and regardless of how it’s designed or what runs in it – is made up of endpoints. That’s why Endpoint Detection and Response, or EDR, has typically been one of the pillars of cybersecurity. EDR helps businesses monitor each of their endpoints for security risks so that they can detect problems before they escalate to other endpoints. 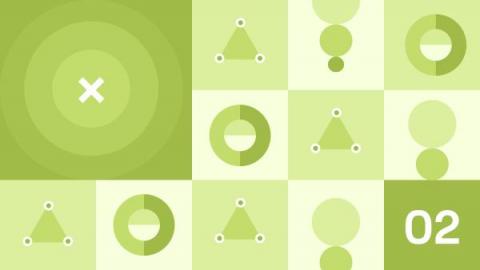 Automation is often seen as the natural progression for a security operations center. However, deciding where and when to implement it can be pretty challenging. As an earlier blog post covers, Tines' Automation Capability Matrix is an innovative set of techniques that empower security operations teams to respond proactively and tackle common cyber-security incidents. 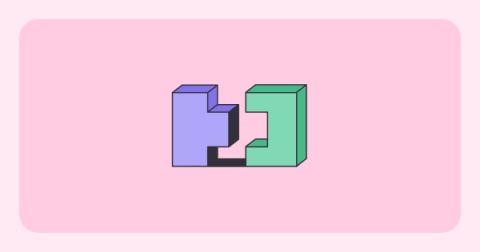 As organizations grapple with new economic realities, security leaders face the familiar challenge of keeping their systems and data safe with limited resources. To continue to do more with, in many cases, even less is a tricky tightrope walk that requires creativity and strategy to ensure overall success. To make the most of whatever resources are available, it’s important for security teams to evaluate their unique needs and vulnerabilities carefully.

The need for fast incident response is a given. No industry professional would deny how critical a rapid response is when dealing with a cyber threat and an incident. However, it is equally important to understand that the quickest response is not always the best in cybersecurity. Security operations centers (SOCs) and organizations must factor in other variables, too, when preparing for the inevitable, as recent cyber stats suggest.