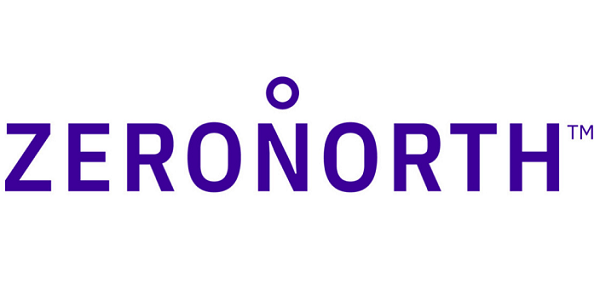 Boston, MA – May 6, 2020 – ZeroNorth, the industry’s first provider of risk-based vulnerability orchestration across applications and infrastructure, today announced the addition of Chris Riley as senior vice president of sales.

Following a year of 300% ARR growth and the doubling of its customer base, ZeroNorth’s appointment of Riley to its leadership team will help to accelerate the company’s current momentum and ignite the company’s next phase of growth. In his new role, reporting to CEO John Worrall, Riley will be responsible for leading strategic sales initiatives, including channel programs.

“ZeroNorth has seen significant demand for our platform as companies seek to drive continuous software and infrastructure security programs,” said Worrall. “The success we are having in the market has allowed us to attract someone of Chris’ caliber who represents an ideal fit to lead our sales initiatives.”

Riley comes to ZeroNorth with more than 25 years of sales, professional services and operational leadership experience. Most recently, he served as VP of Enterprise Sales, North America for Mimecast. Prior to Mimecast, Riley was senior VP sales and president of SSH Communications Security, North America. Before that, he spent more than 11 years at RSA, including as VP of Identity Assurance Sales. Riley holds an MBA from Northeastern University and a BS in Business Administration from Merrimack College.

“Since practically every company today is a software business, ZeroNorth’s platform is solving a critical challenge that organizations across every vertical are experiencing,” said Riley. “I’m thrilled to be joining such an impressive team and I look forward to contributing to the company’s continued growth by helping our customers to alleviate security vulnerabilities across the software lifecycle.”

Riley comes to ZeroNorth as the company is experiencing significant momentum and market traction, having raised a $10M Series A+ funding round in March, led by Crosslink Capital with participation from previous investors ClearSky, Rally Ventures and Petrillo Capital.

To learn more about ZeroNorth and how it enables organizations to secure software and infrastructure at the speed of business, visit www.zeronorth.io.

The Intersection of AppSec and Compliance
Sep 15, 2021